Helping you make the most of your iPhone, iPad and Mac

In this short tutorial I’ll show you how you can use the brand new ClipDrop app (https://apps.apple.com/us/app/clipdrop-ar-copy-paste/id1512594879) to photograph real world objects and magically paste them onto your computer screen using advanced Machine Learning and Augmented Reality. Convert real objects to digital ones in seconds. I promise, you’ve never seen an app like this before.

All of my content is completely free to watch. However, to create these videos I require a steady stream of caffeine!

If you've found this #QuickTip helpful then please do consider buying me a coffee. Thank you.

you almost have to stop everything you’re doing and download it straight away.

This is one of those apps.

And hey while you’re here, if you find this tip helpful,

feel free to subscribe to my channel down below.

There are loads more tips for your iPad and iPhone just waiting for you over there.

ClipDrop is a free app that you’ll need to install on your iPhone and your Mac.

This also works on Android and PC as well,

but I’m going to use my iMac for the demo.

– it then uses Machine Learning and Artificial Intelligence to remove any

trace of the background and it presents a really, really clear

Cut-out image to use in other applications.

and I’m going to press the Drop button at the bottom.

That is then, amazingly, going to transfer that image

almost instantly to my Mac

It genuinely feels like magic, and if this isn’t the future I don’t know what is.

Let’s do it again to show you how easy this is. I’ve got a pair of scissors here,

I’m going to tap onto the camera to photograph those scissors,

it’s going to remove the background

and I’m going to press Drop.

Just like that the scissors will show up with no background on my Mac screen.

One more time, so let’s go and get the glue stick.

Again, we’re going to get a photo of that glue stick to clip it out of the real world,

and we’re going to drop it on the Mac.

I’ve never seen an app like this before, but I can think of so many thousands of

possibilities to use this in my classroom and I’m sure in your life as well.

but then you can subscribe to use it unlimited for a year or a month at a time.

Oh, and did I mention that you can even clip multiple objects at the same time

as long as they all fit inside that viewfinder?

removing the backgrounds from all of them.

To the Cloud Library that’s built into ClipDrop.

to get those images immediately.

or send it as a Message – just like you would any image on iOS.

PrevPrevious #QuickTipWhat’s New in the Widgetsmith 1.1 Update
Next #QuickTipHow to setup + transfer all your data onto your new iPhone with iCloudNext 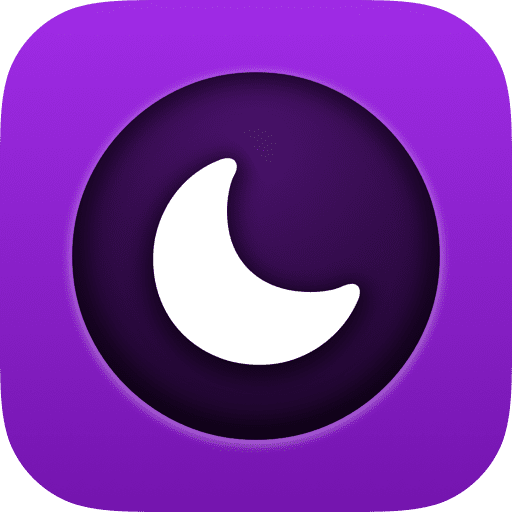 How to use Dark Mode on Every Website in Safari 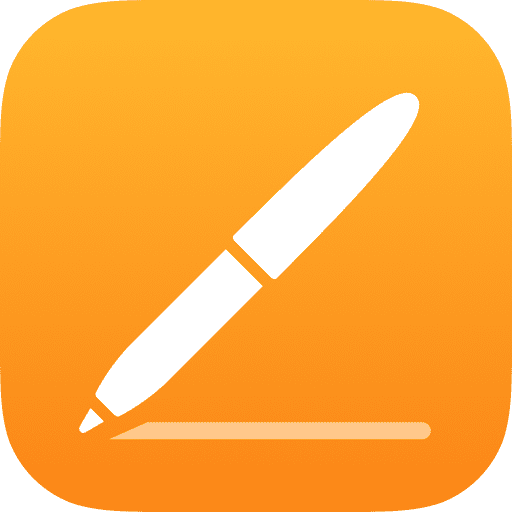 How to use Mail Merge in Pages for iPad 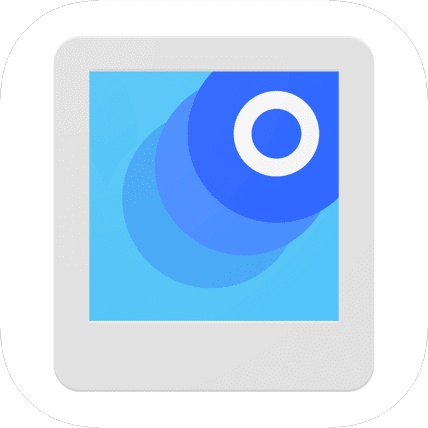 How to Scan In Old Photographs on iPhone 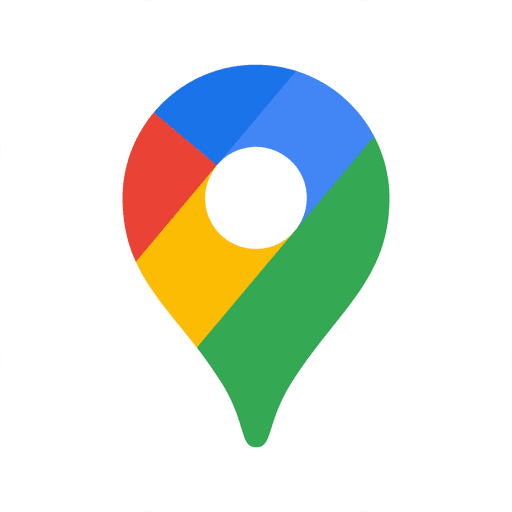 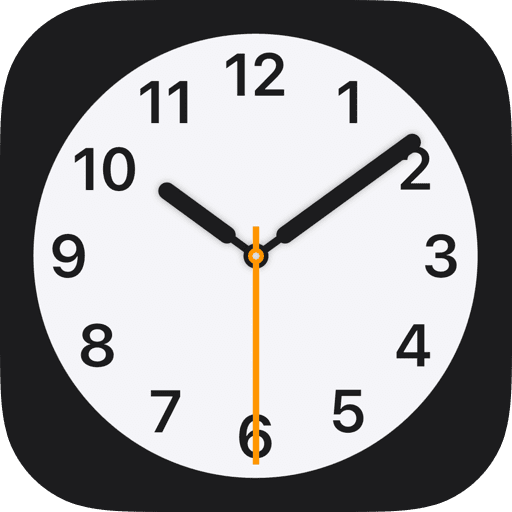 How to Set A Sleep Timer On Your iPhone

How to Easily Straighten Photos on iPhone 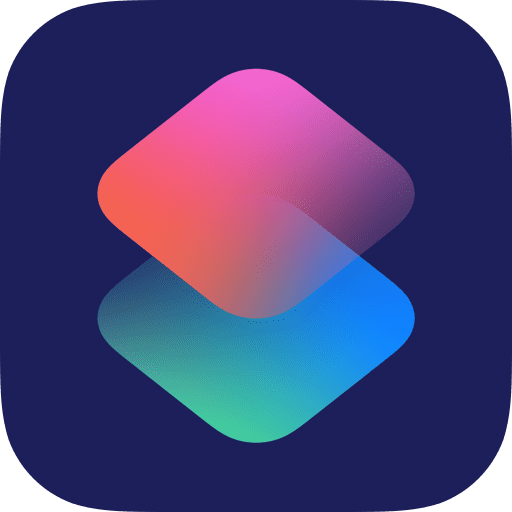 How to set Dynamic Wallpapers for Day + Night

How to Cancel App Subscriptions (Save Money on iPhone)

Take Control of Focus and Do Not Disturb Modes

How to Change App Icons on iPhone